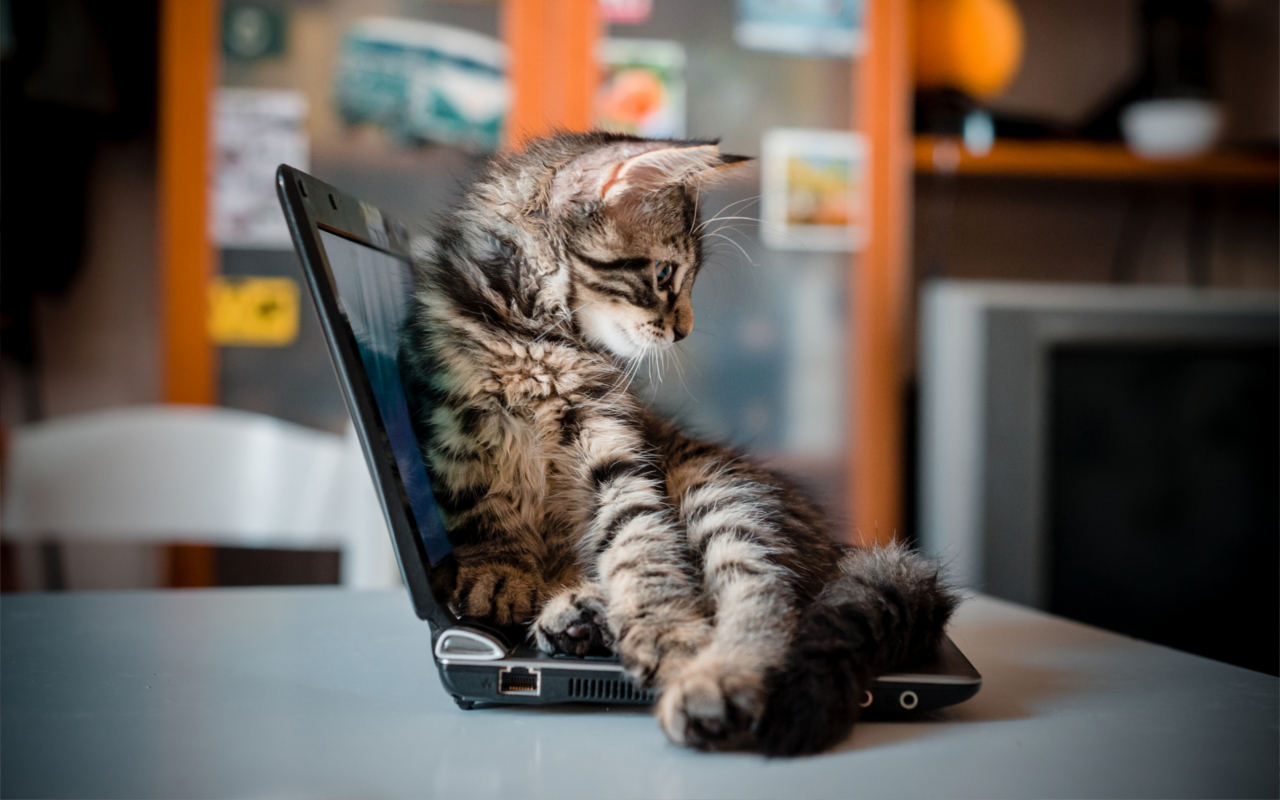 Let’s talk about what you should pick niche wise for your first website. Assuming you’ve never done anything like this before (making money online), you should pick a niche that you are either already knowledgeable about or passionate about and not decide your niche based on keyword research.

Pro-tip: cut the research and just pick something you are already comfortable having a conversation with somebody about.

Like over dinner or over drinks for an hour plus and not get bored with it. If you’re a mathematician and you want to make a website and you love calculators do a website about calculators!

Who cares what the competition is?

Who cares about how many other websites there are about calculators?

Do it and let that serve as a baseline and for practice because you’re going to mess up. You’re going to learn a boatload and you’re going to go from zero knowledge to more than the vast majority of the world knows about this whole SEO, content marketing, and email marketing game.

You’ll know more about marketing, creating a product, driving sales, copywriting, you’re going to learn more about all of that than most of the world by just starting your own website.

The problem is that a lot of the effort you put in during the first three to six months, sometimes up to a year, you’re not going to see a real solid return on that.

So you can either write about something you have no idea about where you have to do more research than actual content creation because you just pick something based on low competition.

OR you can practice writing or speaking or creating videos or whatever the case is with something you already know about, something you’re already good at, something you can sit there and write for two hours nonstop and jam out 2,500 words just because it just flows. It’s your flow state. You can just jam things out without having to have twelve tabs open trying to rewrite from your competition.

The biggest thing with creating a website and regardless of whether you’re writing articles, making videos, doing a podcast: it’s not going to happen instantly.

Even if you’re doing traffic leaks or you already have an audience. You’re not going to get to the point where you want it to be overnight. It’s going to take months on top of months and you really don’t realize how long 6 months to a year is until you’ve put in all this effort upfront and have seen zero return.

Three hours a night after your 9 to 5 and not seeing any return on that for months is a quick trip to burnout lane. You put in all this effort. You get one hundred articles up every month. You jam out thousand-word articles answering one question. You don’t see an increase in traffic.

Your email list isn’t growing and the few subscribers you do have don’t even open up your emails. You’re not making money either from selling your own product or doing an affiliate sale or running display ads and you feel super discouraged.

And that’s just a recipe for this doesn’t work. Now, multiply that with something that’s actually hard to write about. Something you don’t have an expertise or interest in already.

Because you start out like “it’s a little competition. I’m gonna be ranking in no time!” And no time is six months to a year, especially if you’re on a brand new domain. You have never done anything like this before. However, if you choose something that you’re comfortable writing about, you can sit there and say “I’m just going to jam out an article every day. I just enjoy talking about this.”

Every day, every other day, once a week, whatever the frequency is you’re not going to get discouraged by the lack of return. You might get discouraged, but it’s still not super taxing on your mental because you’re not doing two hours of research for every 500 words you write.

Just find something you’re good at, then do the research and figure out what you should be writing about. And if it’s something that you’re comfortable with, jam it out. But don’t try to pick something you’re not knowledgeable at especially for your first time around.

I had to repeat #2 as #4, but it serves as a base. It serves as a foundation for the next time around when you’re like “all right, it took me nine months to get to where I am now and get this much content out there. I can do that in three months.” And you know everything past that three months, that’s learning all new stuff.

Then you do the same thing again. And again because you know it has an actual return.

But, you’re not going to get there if you choose something that you don’t like or if you’re not good at. You’re going to work twice as hard to produce the same amount of results and the risk of burning out is so much higher.