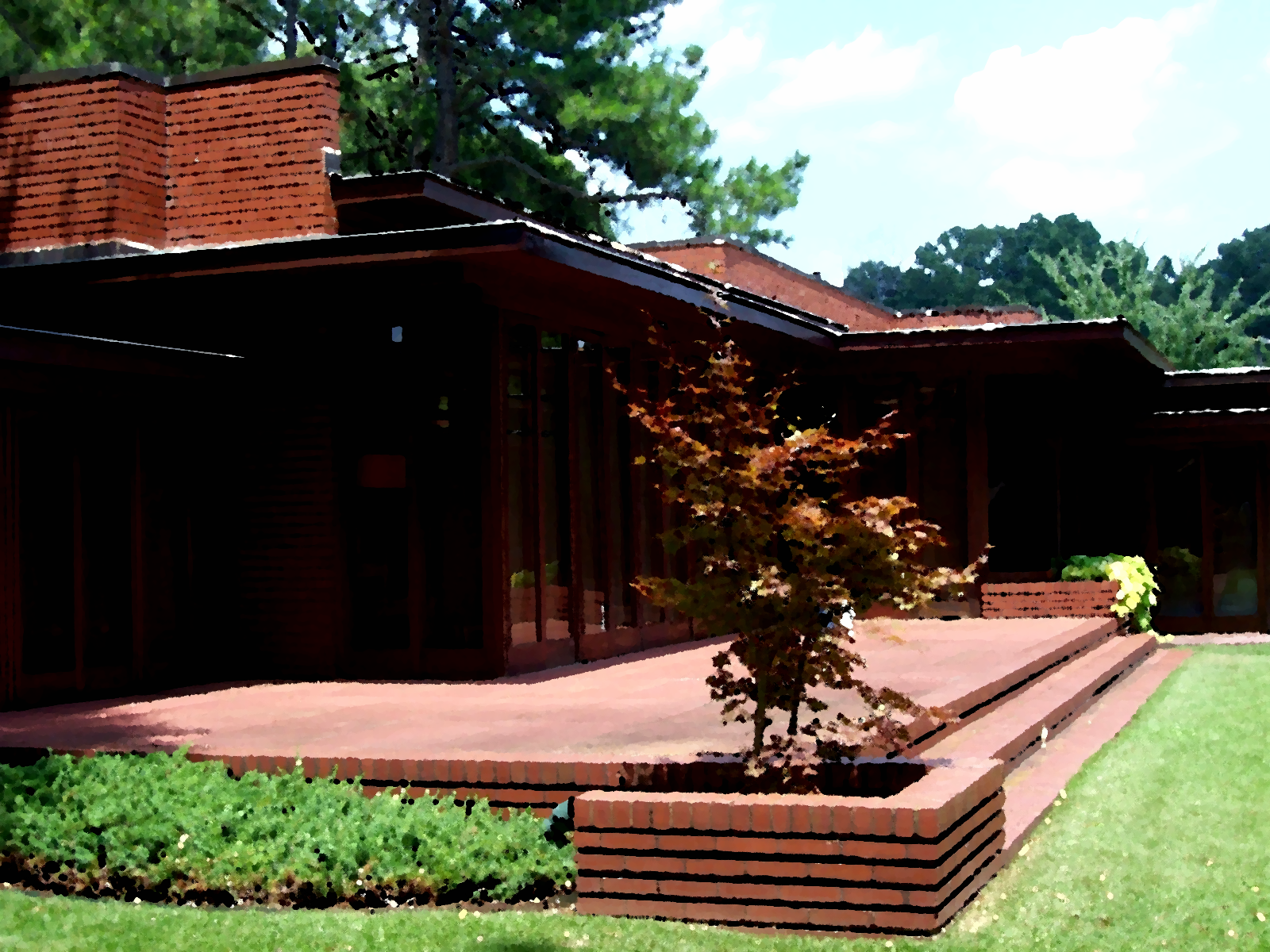 I’m not sure what it is about writers that irritate me, but they do. And I’m aware of the harsh generalization, so let me provide some context.

Writers don’t suck, contrary to my title, but the narcissistic, elitist writers do. The kind that would look at the title of this riff-raff and be upset before reading a line, automatically assuming it was about them.

They suck. They’re the reason I don’t subscribe to most writing groups or the /r/writing subreddit. They’re just so full of themselves like knowing that the conjugation of some bullshit makes them a better writer instead of actually writing. Yup, just used actually, which by and large is useless in 100% of cases, just like this sentence is to simply increase the word count. Also, way too many commas.

And then you have the fuck-self-publishing crowd. As though it’s 1993 still and the traditional route of publishing is the only way to go. It’s not. Imagine looking down on someone who’s found a way to create an income from their writing. Fuck figuring out how to make money from your craft, right?

How weird is it to be so far up your own ass that you actively trawl around to spread negativity.

It seems like writing groups are breeding grounds for those types that are perpetually working on their novels but never finish them.

Funny enough, if you’re looking for actual actionable advice to make money from your writing, subreddits like /r/eroticauthors keeps it real. They know why they’re writing what they write and don’t sugar coat it. Honestly, it’s how I started self-publishing and pulling multiple four figures a month during my freshman year of college.

No one is trying to write their magnum opus when they’re writing romance novels. They’re trying to get paid. And that’s what they do.

Moreso than the serious writers with 8th editions of novels on their 3rd laptop that have never seen the light of day.