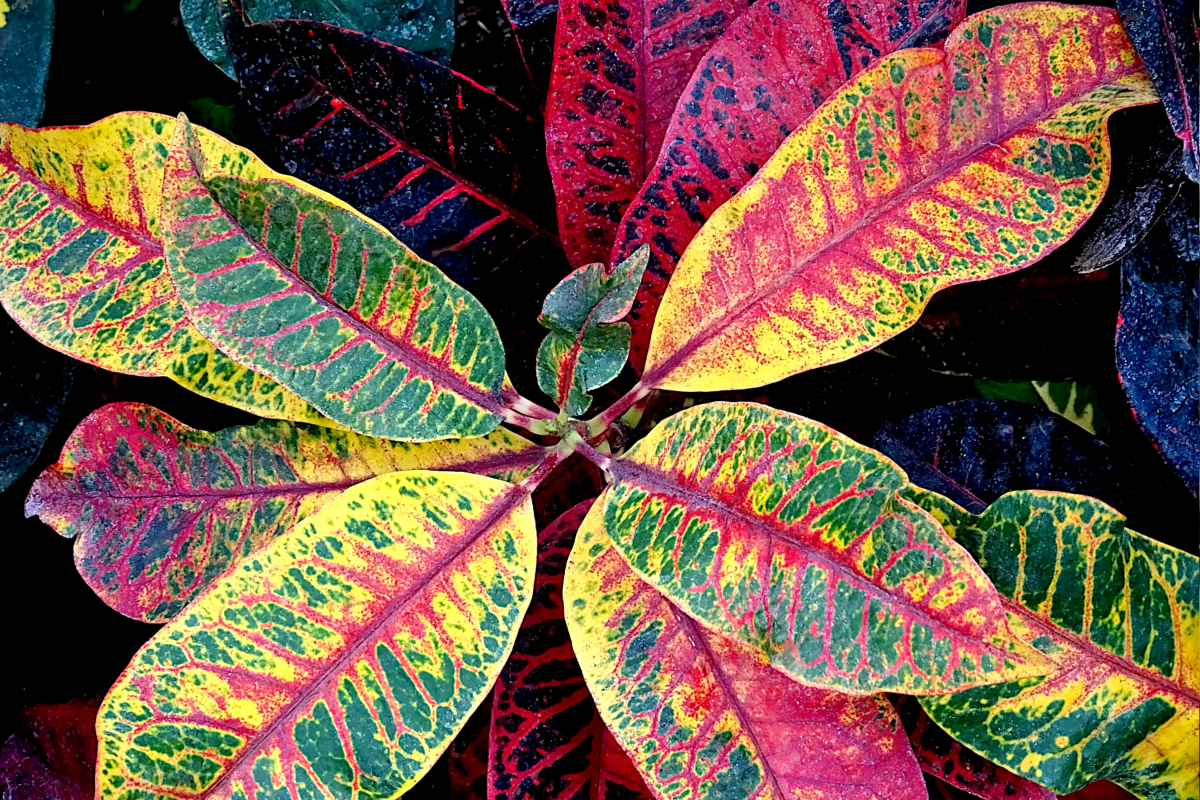 Let’s be honest, as long as you’re going viral for something positive, there’s no real downside. Well…there are certainly downsides like if you run out of product or it’s not the correct audience, but for what I do (selling digital products and services & affiliate marketing) it’s hard to find a negative in getting a little virality.

But with that, I still want to look at the downside of getting some serious traffic on accident.

I’ve been going hard on Pinterest over the last few months to drive additional traffic to one of my websites. Write an article, create a new board and start pinning. This usually brings in a few dozen visitors a month, depending on the board and topic.

For whatever reason, one pin on a new article/board really started to resonate with people. Hundreds of people per day in fact. That wasn’t all good, however.

Didn’t know where the traffic was coming from

At first, I thought the surge in new visitors was bot traffic. About a week prior to this happy problem, I was hit by some Boardman, Oregon spam traffic. Boardman is where one of Amazon’s AWS servers is located, which was found out with a quick search.

The difference was, instead of hitting every article for 5 seconds and bouncing out like that spam traffic, all the traffic was hitting one article. And they were sticking around a bit.

Checking the referral traffic, they were all coming from Pinterest. Ohshit.jpg, we got ourselves a hit!

As it turns out all the traffic was stemming from one pin. An image of a product that doesn’t exist…yet 😎

It was only a prototype.

Analytics all sorts of messed up

With this surge of traffic looking for a product that didn’t exist yet, my analytics are all sorts of wonked up.

Conversion rates down, bounce rates up, and RPM down a lot a lot. Twice for emphasis. Previously RPM was hovering around the $55 mark, now it’s about 2/3 that and as more visitors show up looking for a product that doesn’t exist.

As you can see, a huge surge. Big traffic as the kids say.

Because I didn’t anticipate this happening, it was in no way prepared to capitalize on the initial few hundred visitors. They came on looking for product X, only to be met with products 3, 6, and 9. Same industry, different genre. Like posting generic military photos of people in Navy uniforms and promoting Marine Corps memorabilia. Close, but not quite there.

So I had to plug in a product that was about as close to the picture as I possibly could.

Yay, affiliate revenue, but still not quite the right piece.

Not going where I want them to

I’ll be honest, it’s not my first choice of where I would want a surplus of traffic. Just an informational article with a few affiliate links thrown in the mix.

But, can I really be too upset? I mean, I’m getting hundreds of new eyeballs on my brand every day.

Even if they aren’t my exact target audience.